A Shadow of My Former Self

I hope you’ll forgive me if I’m not my normal jovial self today.  I’m struggling to deal with some unanticipated guilt.  I’m a bit ashamed to talk about it, but I suppose that admitting my sin is the first step in starting the healing process.  Here goes.

I ate half a doughnut this week.  There, it’s out.  I’m so embarrassed.  In my defense, it wasn’t really a lapse in personal willpower.  My grandson, Cruz, had “Daddy Doughnut Day” at pre-school and his dad had a business commitment that he couldn’t side step.  So, Papa J volunteered to cover for dad and that in turn lead to me eating the doughnut.

So you ask, “How is it that a lifetime member of the Twinkie fan club finds himself on a diet?”

Well, Twinkies are certainly part of that equation, but so are pizza, Pepsi, Pop Tarts, hot fudge sundaes, toasted grinder sandwiches, cherry cheese cake and an irresistible attraction to the aforementioned doughnuts.  That’s how I got in a condition that a diet seemed appropriate.  The catalyst for starting the diet was something else entirely…uncontrollable bravado.

One of my very best friends—I’ll call her Michiko—decided that she needed to lose a few pounds.  In an effort to show solidarity, especially since we occasionally eat lunch together, I decided to diet with her.  In an impulsive, blusterous act, I said that for every pound she lost, I’d lose two.  How likely is that to happen?  Not very.  As evidence, I submit my wife’s comment when Michiko told my wife about my commitment.  Linda said simply and without hesitation, “You’re going to win.”  Obviously Linda has prior data to back up her assertion.

At this point, I’m doing pretty well.  Three weeks in I’ve lost about thirteen pounds.  That sounds like a lot, but let me put this in perspective.   Julia is another one of my friends and her husband, John, is in a “biggest loser” contest with a group of his neighbors.  They started about the same time that Michiko and I started.  Julia mentioned at the start of the competition that the contestants were reporting their starting weights to the score keeper.  Most of them were in the 215 to 225 pound range.  When she said that, she noticed that I had a troubled look on my face. 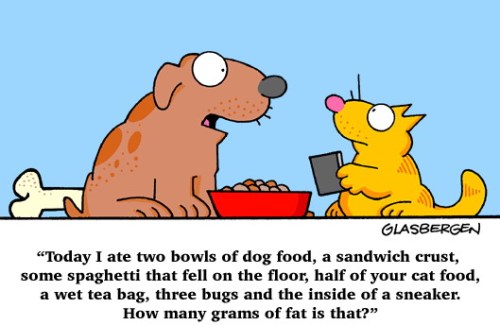 History has shown that I have the ability to lose thirty to forty pounds without much trouble.  That will take eight to ten weeks.  That’s when Linda will start slipping me clandestine treats.  She does that because at forty-one pounds I start to get a tad grouchy.  If I make it to fifty pounds, our dog Sadie starts avoiding me when I come home.  If I hit fifty-five pounds, Sadie growls when I open the door.  At sixty pounds she won’t let me in the house.

Michiko is doing the “Weight Watchers” program.  That’s nice and sensible and I’m sure she’ll do fine with it.  I’m a little more aggressive.  In addition to doubling my physical activity, I have a strict dietary regime.  I can’t give away my secrets, but suffice to say that carrot farms all over the United States are going to have a banner year.  The tough time will be in about a month when Halloween comes.  I really like those miniature Hershey’s chocolate bars but I won’t be buying them this year.  I wonder if the kids in the neighborhood will be disappointed with low calorie fruit flavored gummis? 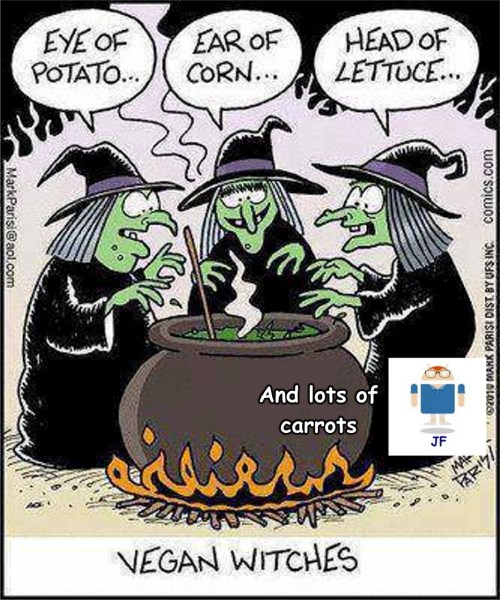 I don’t know how much weight Michiko wants to lose; I can’t imagine it’s more than fifteen or twenty pounds.  If it’s more than that, I’m going to have to find either another place to live or another dog.  I’m pretty fond of Sadie, so I guess I’ll be sleeping in the car until the “grouchy” wears off.  That’s OK, It’ll probably make losing weight easier.

Filed under Just Life, Why did I do that

9 responses to “A Shadow of My Former Self”