The First Astronaut to Step on Ganymede

One of the advantages to being self-indulgent is that I can revel in being an obnoxious grandparent without incurring any guilt.  It really is a feeling of absolute freedom.  Last time, I introduced you to my granddaughter and her first literary effort.  Afterwards, I thought that it might be fun to give my other two grandchildren the same recognition.  So here you go folks, this is my grandson Cruz.

Last weekend, Cruz competed in his first horse show.  When it was all said and done, he rode away with a blue ribbon.  I have a feeling that’s only the beginning of his adventures because having an adventuresome spirit is in his blood. 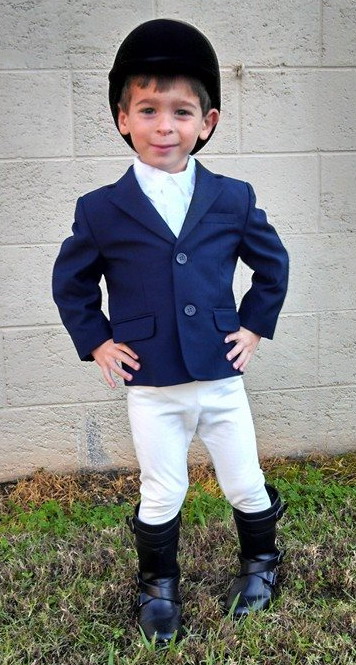 Back off ladies, I have a horse to ride.

Those adventures started early when his dad taught him how to fish competitively before he made it to his first birthday.   He hasn’t won any tournaments yet, but he’s fielding offers from both FLW and B.A.S.S.  I think he’s holding out for a team deal.

I like the weight of this one, Dad. Now, is it OK if I drive the boat?

Water is still a big part of his recreational activities.  Faster is better. 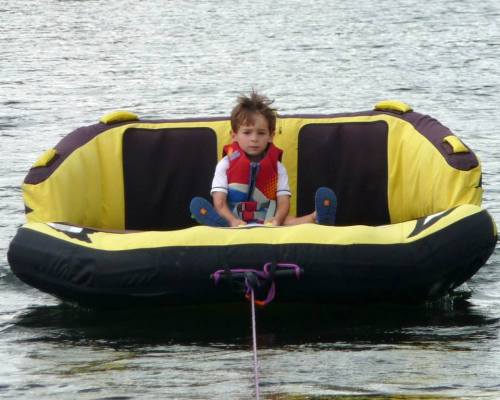 Do you think you can kick it up a notch? There’s way too much of this thing still touching the water.

His love of vehicles and speed isn’t limited to being on the water.  Being in the air in a helicopter works too. 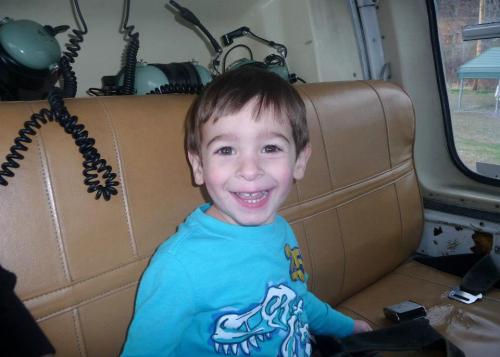 This is cool, but why can’t I sit in that extra seat up front?

Speed comes in  many kinds.  Sometimes the best kind involves combining the venue, in this case water and land.

A little faster next time, Dad. I didn’t catch much air this time. 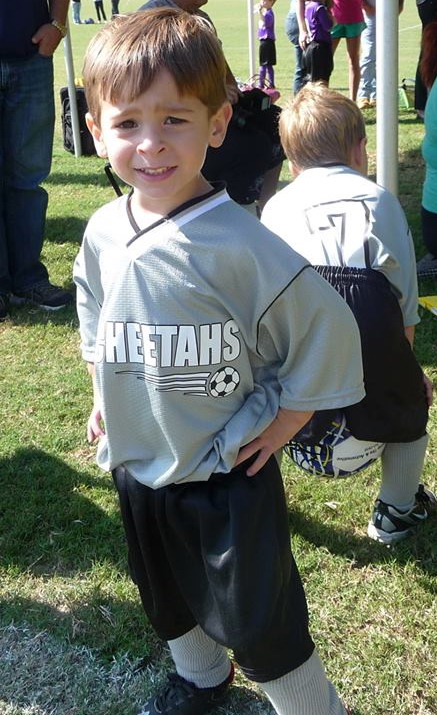 We’ll do the interview later. Right now, I have a goal to score.

Sometimes it’s fun to watch other folks take care of the speed thing. 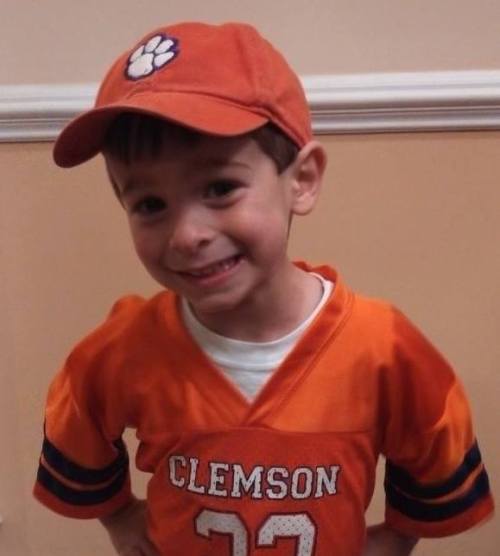 Who are the Tigers going to put a hurt on today?

But, in the final analysis, it comes done to attitude, determination and desire.  My bet is on Cruz to be the first person to break the light speed barrier.  Any takers? 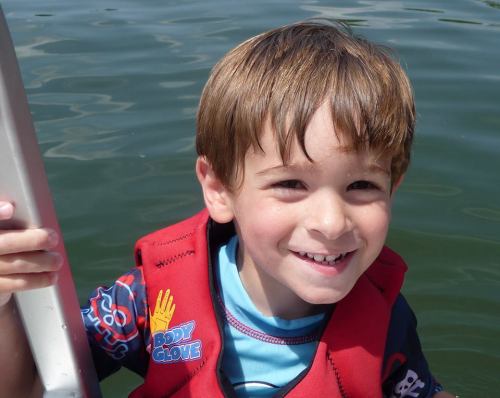 I gotta figure out how to go just a little bit faster.

There’s one more grandchild in my little trio destined for fame.  Ashlyn is my youngest granddaughter.   I’ll introduce you to her next time.